The ECTS grading tables provide information on the distribution of the final grades achieved in a specific degree programme at Magdeburg-Stendal University of Applied Sciences.

The grading tables are compiled for all Bachelor's and Master's programmes at the beginning of each semester (01. April and 01. October of each year). Each comparison group consists of the final grades of a given programme from the previous 4 semesters.

Note: A grading table cannot be compiled if the number of graduates from a programme in the reference period under consideration is less than 50 for Bachelor's programmes and less than 30 for Master's programmes.

The ECTS grading tables replace the relative "ECTS grades" A to E initially recommended by the EU in the context of the academic reform. Magdeburg-Stendal University of Applied Sciences compiles its grading tables in accordance with the ECTS Users' Guide.

The English version of the ECTS grading tables can be found on page 2, please scroll down after opening the document.

Contact and opening hours of the Enrolment and Examination Office

Opening hours of the Enrolment and Examination Office 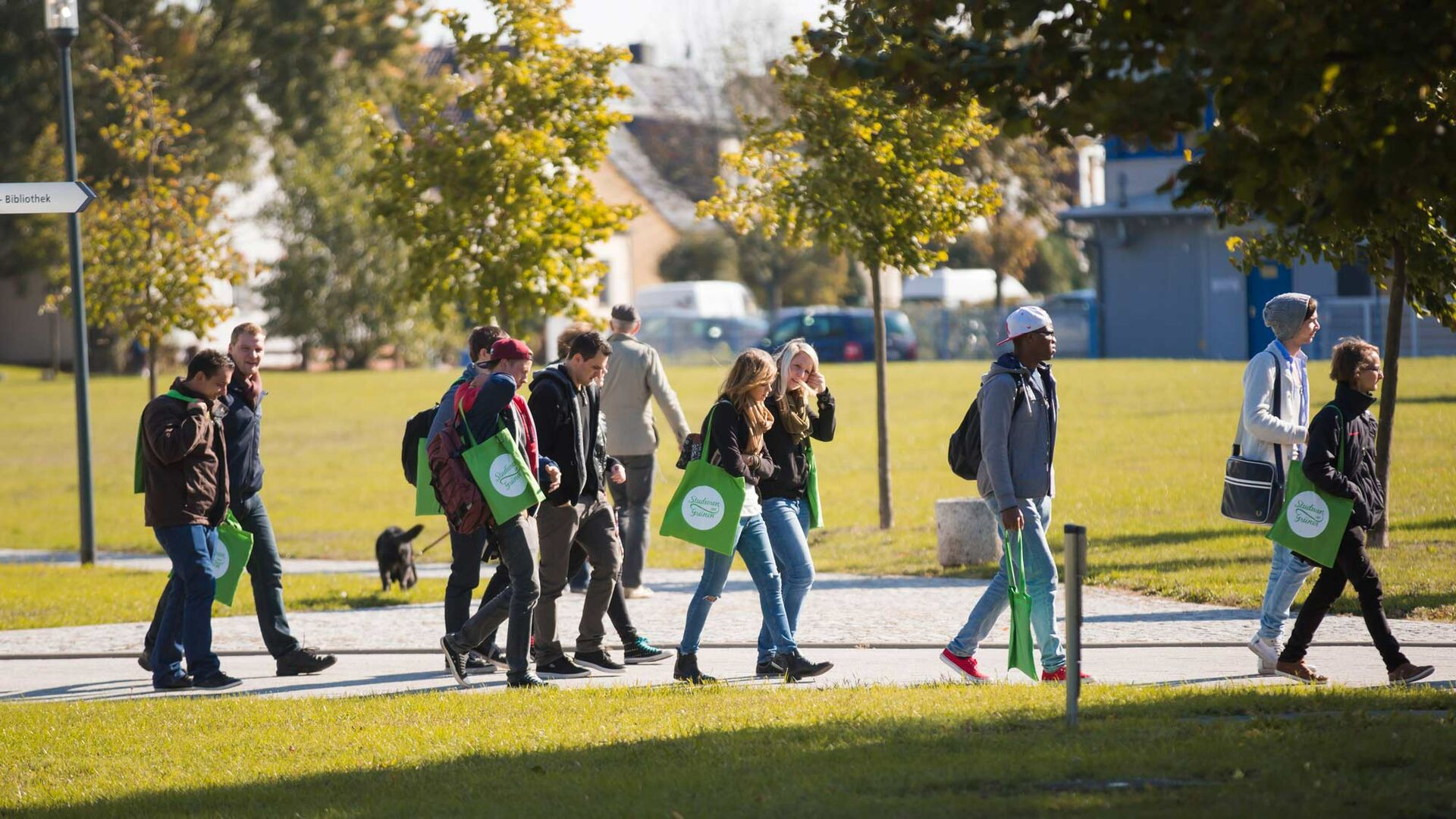